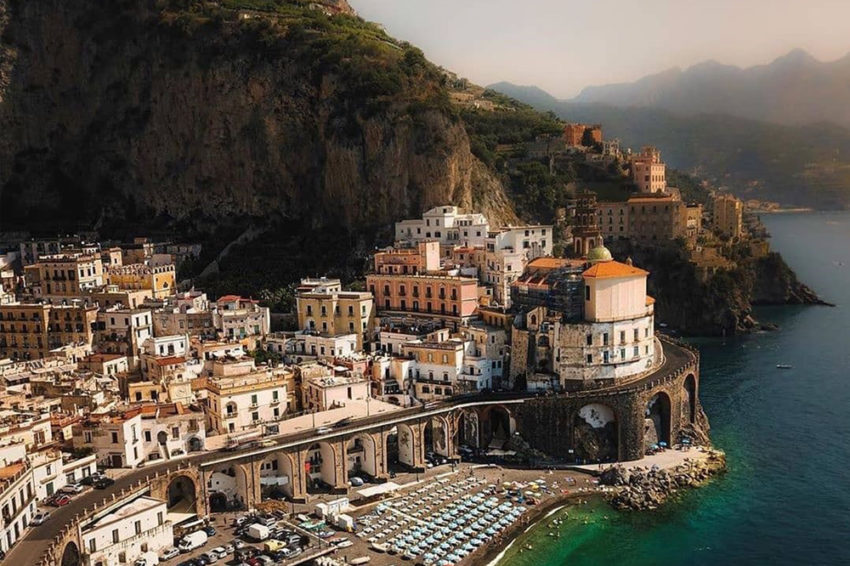 Amalfi coast, one of the most memorable destinations of Italy, is a place that welcomes tourists from all around the world. Whenever we think of this place, we always picture some colorful small buildings built high on the top of mountain cliffs, picturesque landscapes, traveling through the roads along the coastline, and not to mention, indulging in tempting Italian cuisines at the quaint local restaurants. There are endless things to explore here, from tasting limoncello on the island of Capri to strolling through the lively streets of Sorrento; one can enjoy all the good things this coast has to offer in the most wonderful way. Having known a few fun and interesting facts about the place you are visiting always helps in the long run. Getting enlightened about some of the interesting facts about this place will make your whole experience more memorable, and you will truly appreciate this land even more.

Cetera, a tiny village on this coast, is worldwide famous for anchovies and tuna 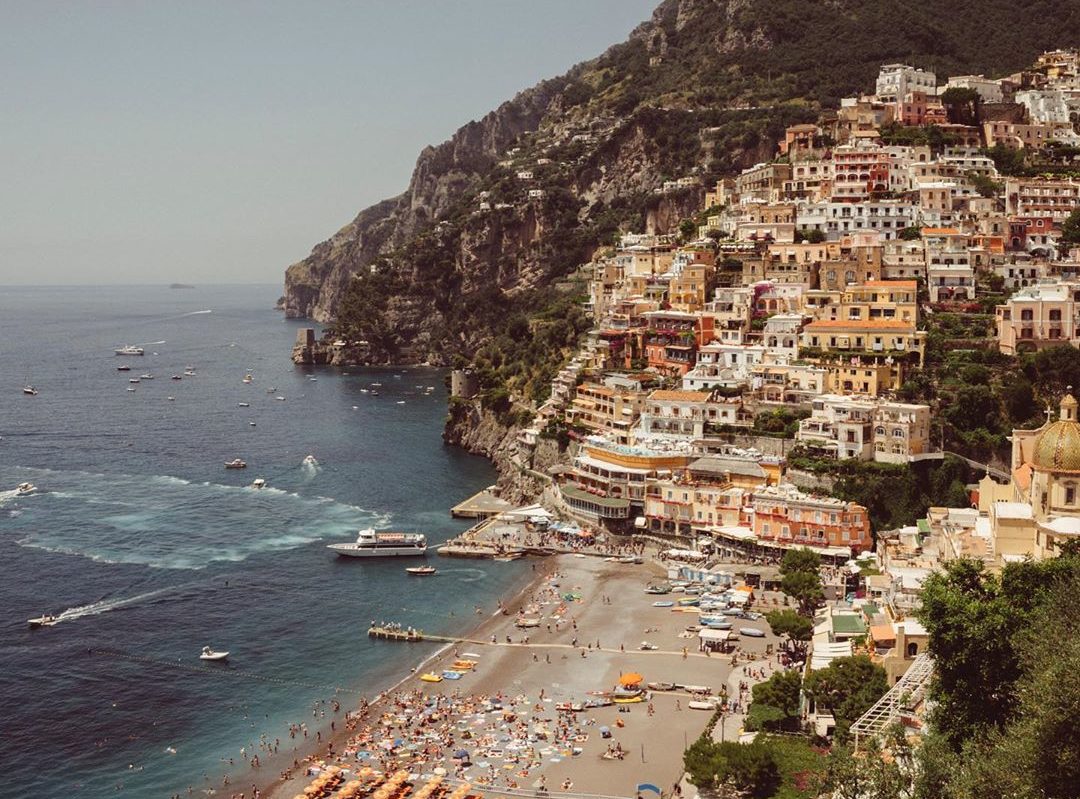 Cetera, a small village located in the territory of the Amalfi coast is famous worldwide for its fish. It is a small fishing village where tuna fishes often caught in traditional nets are sent to Japan to be used in sushi. And as far as anchovies are concerned, they are also very popular. Colatura di Alici, an Italian fish sauce that is derived from anchovies, is a legendary elixir that was produced in this village only. Anchovies are also delivered from here to all over the world.

Limoncello liqueur is produced primarily in the Amalfi coast. 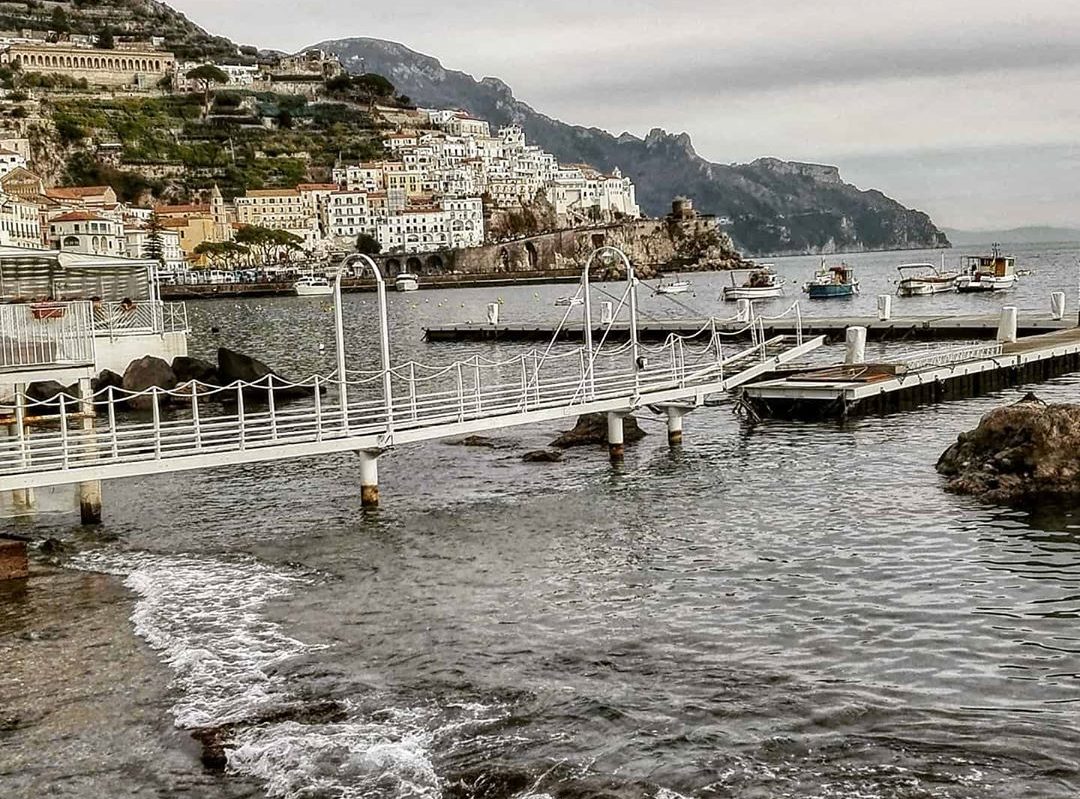 Although, this is no hidden fact that limoncello has been around for at least a century, and its origin is still very unclear and unknown to everyone. But for most of the part, limoncello liqueur is produced primarily in the Amalfi coast. It is made from the zest of Sorrento lemons, which are also known as Femminello st. Teresa lemons. These lemons are also known by the name Sfusato d’ Amalfi, which are very huge in size and have an aromatic fragrance that helps the sailor to prevent seasickness. One can eat the whole lemon; both peel and pulp taste delicious.

Sorrento is not a part of Amalfi coast 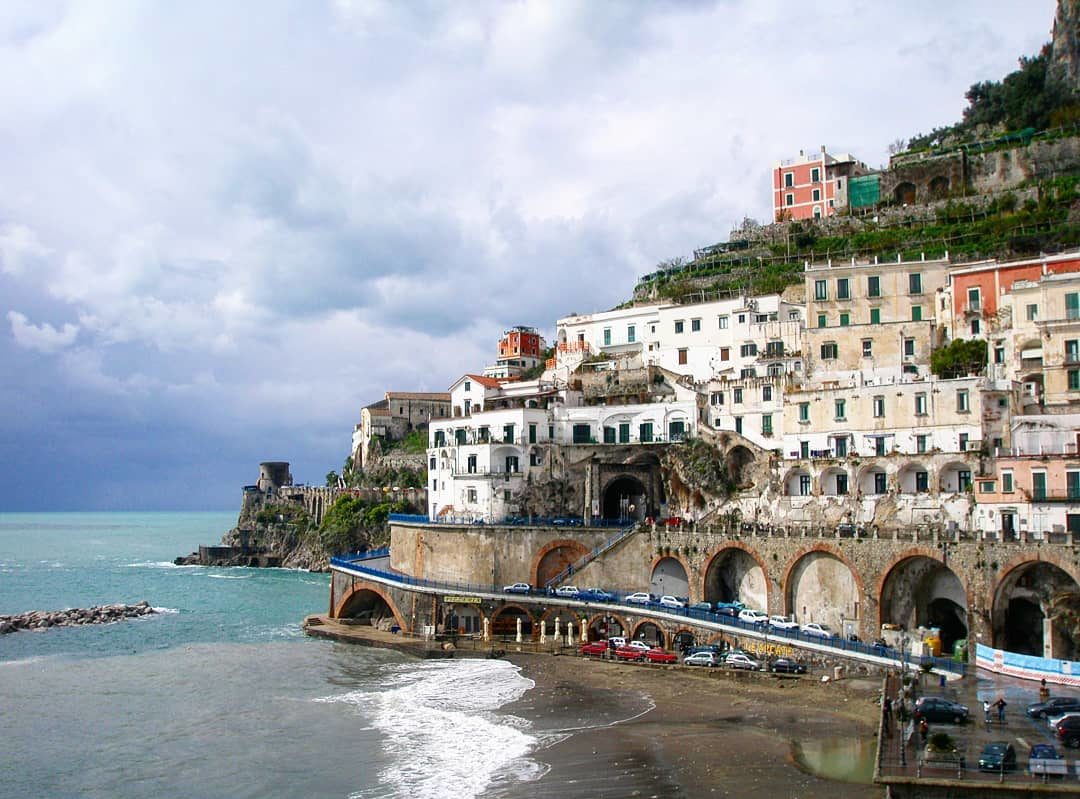 Many people believe that Sorrento is a part of the Amalfi coast due to its beautiful locations and gorgeous lookalike cliffs. But that’s not the case, in fact, Sorrento lies across the Gulf of Naples, and it is a part of the Campania region. However, much like the Amalfi Coast, Sorrento is also a gorgeous place to visit and explore the area because of good transportation links.

It is a hotspot for celebrity honeymooners 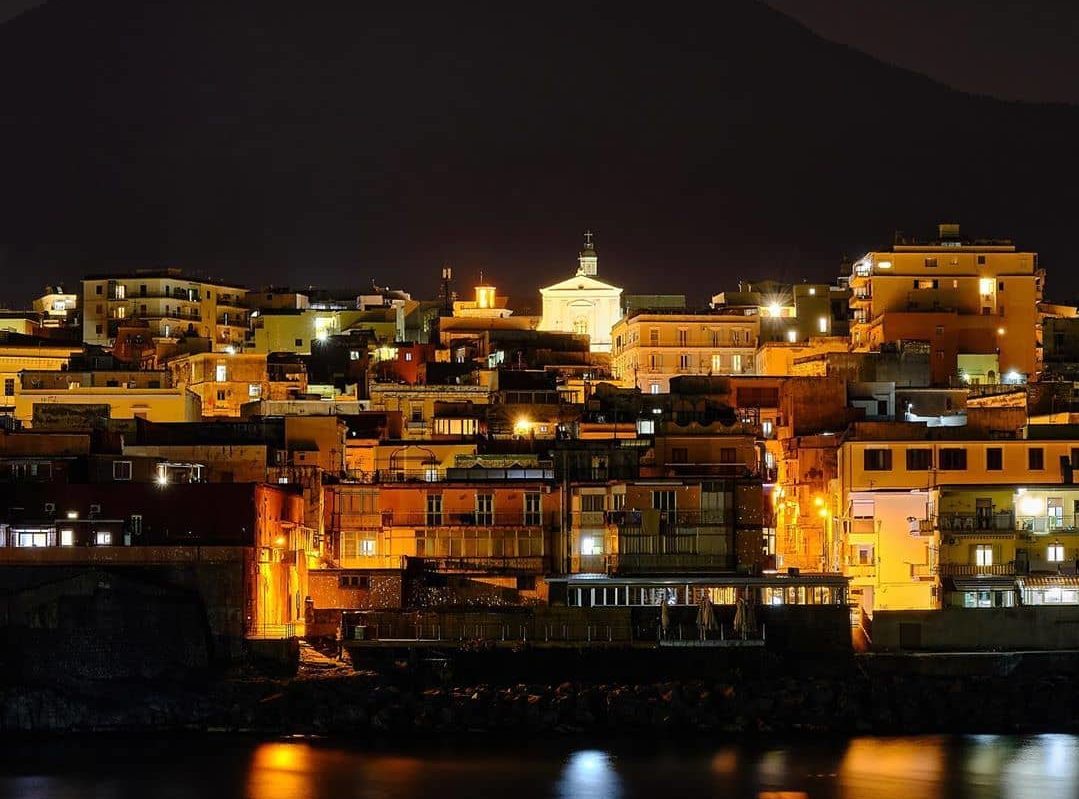 Now we know why this place is one of the top favorite honeymoon destinations of most of the Hollywood couples. The picturesque views and the romantic vibes this place offers has something to do with all the couples choosing this place as an ideal spot for their romantic honeymoons. Some notable names like Mark Zuckerberg, Jamie Oliver, Kim Kardashian, and Reese Witherspoon are some of the Hollywood celebrities who decided to have their honeymoons in this very romantic destination. 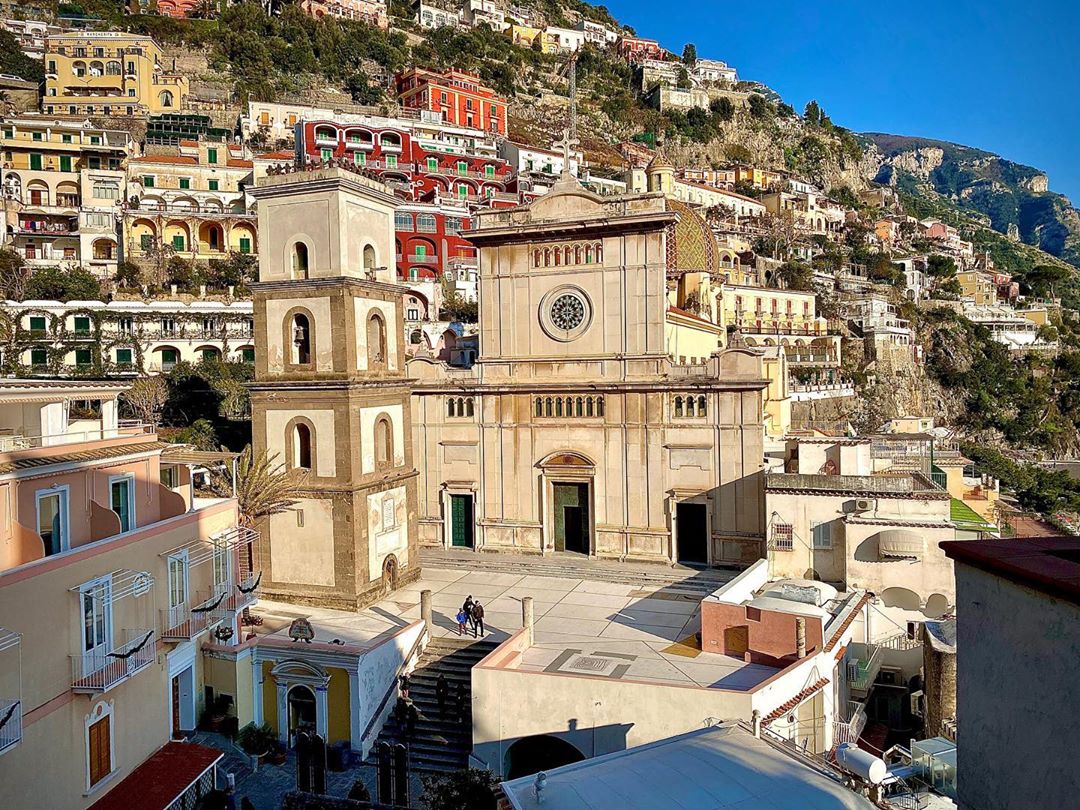 If the anecdotes are to be believed, then Positano got its name under very unusual circumstances. Legends say that when the pirates were traveling through the waters, they were hit by a nearby violent storm. They were carrying some plunder as well as a painting of the Virgin Mary, the black Madonna. The captain heard some whispers coming from the painting saying “posa, posa” (“set me down, set me down”), and after hearing that, he threw the painting into the sea at once. The locals then decided to build a church on the spot where the painting was found and named the town Positano after hearing the words uttered from the artwork.