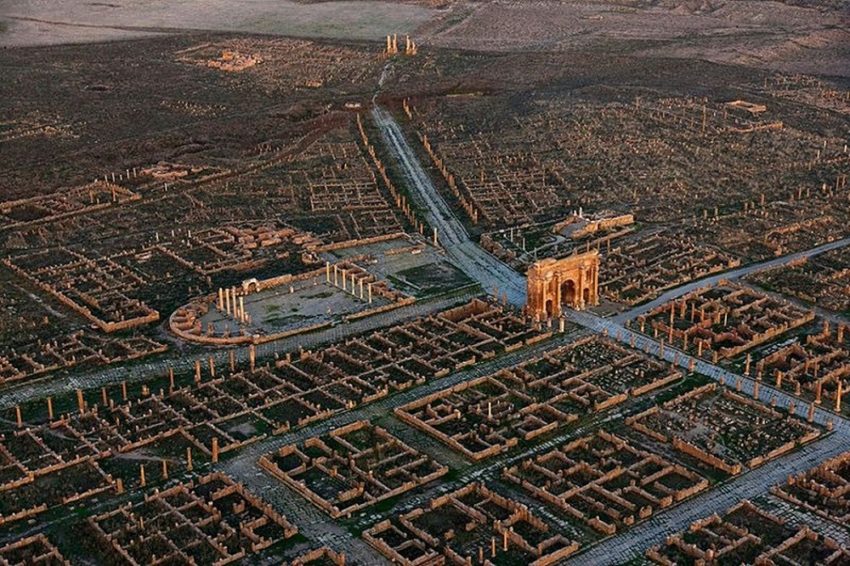 One of the most excellent Roman cities which are surviving in the current time is the Timgad. The Timgad is an ancient roman stretch where you can see the epic beauty of roman architecture. Its the ultimate and wonderful conservation of roman architecture has made it a UNESCO World Heritage Site. Currently, Timgad is the most popular tourist attraction site for travelers.

Centuries have passed but Timgad still symbolized for its jaw-dropping roman history. Are you planning on an adventurous trip? Well, we feel glad to tell you that Timgad is an ideal destination where you can explore heritage sites and breathtaking beauty of roman architecture. Are you excited? So, let’s just not waste more time and keep scrolling through this travel article and get more information about Timgad. 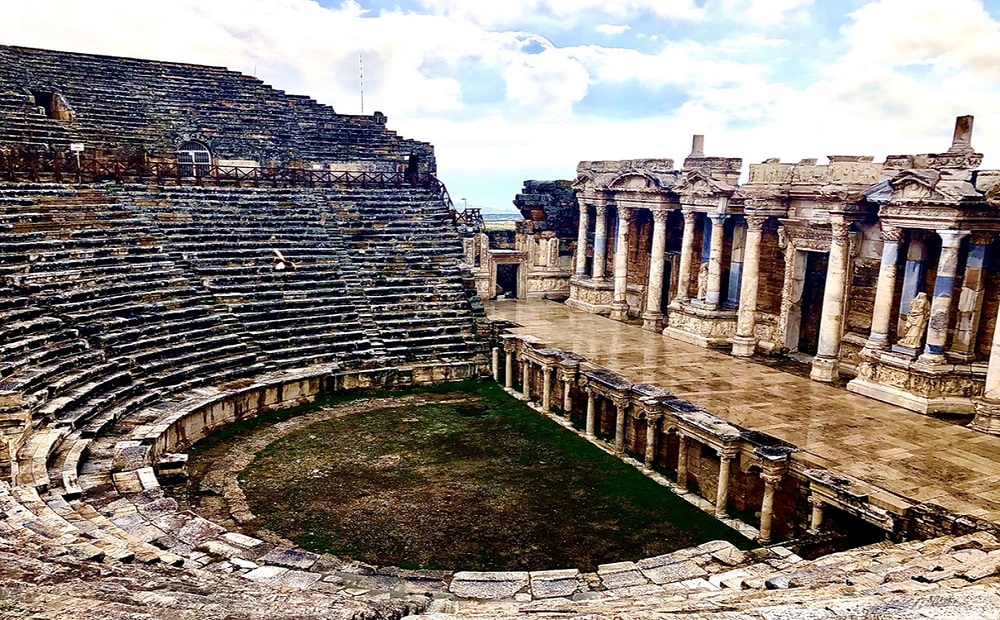 The ancient theatre of Timgad is one of the joyous and ancient sites. It was structured in the 160s by carving in the formation of the hillside. The most things about this theatre are it has 3500 seating space for people. This is one of the popular roman sites present in the world. These theatre walls are formed by limestones.

This Roman Theater is the symbol of celebrations for the Romans, and this masterpiece will make you wonder about the actual beauty of ancient Roman life. Therefore, visit the Roman theatre of Timgad and capture the marvelous ancient architecture details.

The Great Bath Of Timgad 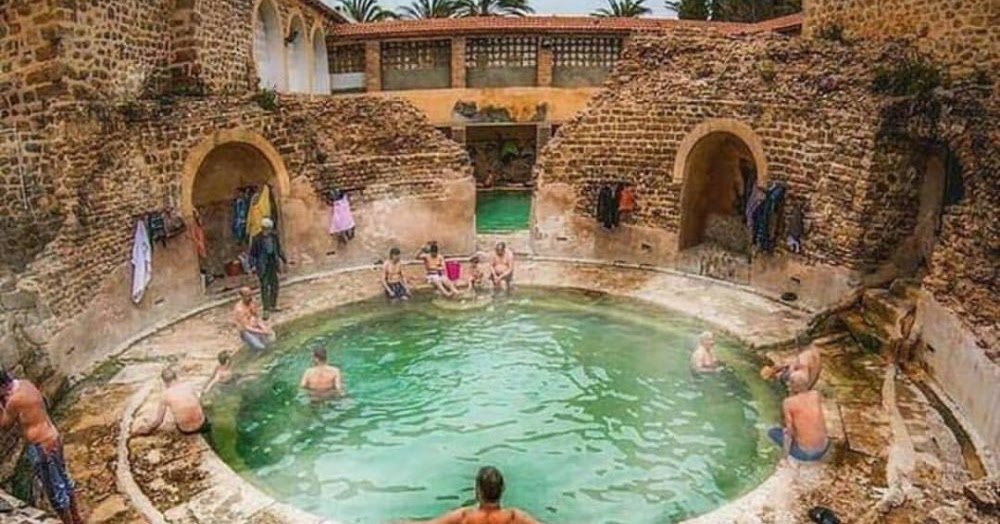 With the classic symmetrical design, the great bath is one of the complex roman sites in Timgad. This was an enormous public place built for the outside the camp walls, and this great bath had somehow 40 rooms. With hot rooms and the same designed latrines and icy plunge pool was the main area of the Great Bath of Timgad. You can also see the excavated remains of private villas. The great bath is an ultimate ancient roman spot that you can capture and discover in Algeria. 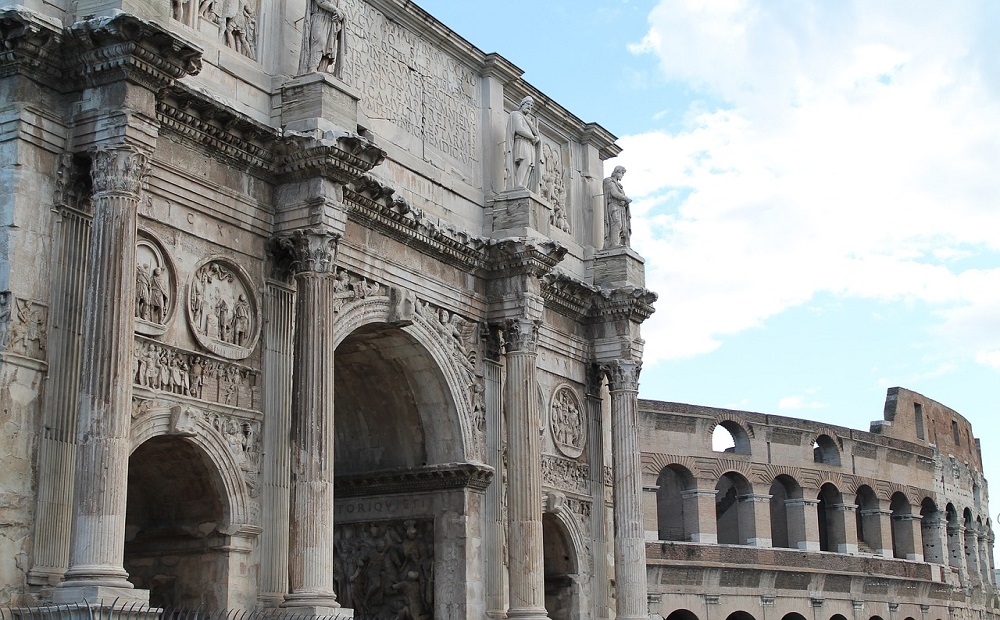 The Town Centre And The Timgad Library 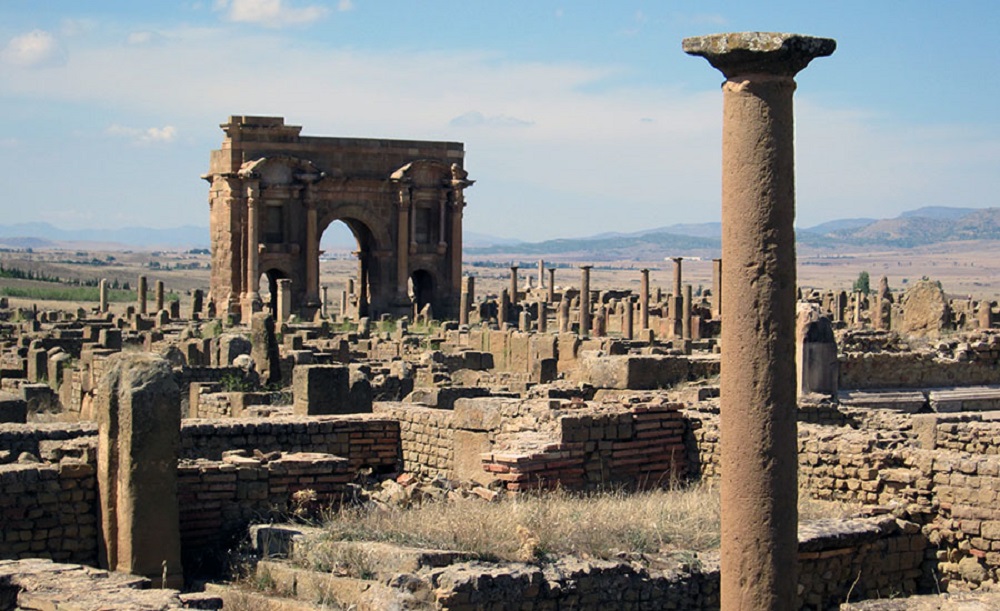 This place is one of the most interesting locations of Timgad located in the backward area of the Museum. This area of Timgad is like the worthiest excavated locations of Roman life. In this land, you can see the envy-worthy beauty of roman architecture. Timgad is indeed the most admired and surviving ancient roman city in Algeria. And, it’s also true that you can experience and see the original remains of Roman architecture. Truly, Timgad is fully traditional and breathtaking structures of the roman time, therefore the town and library are one of them. 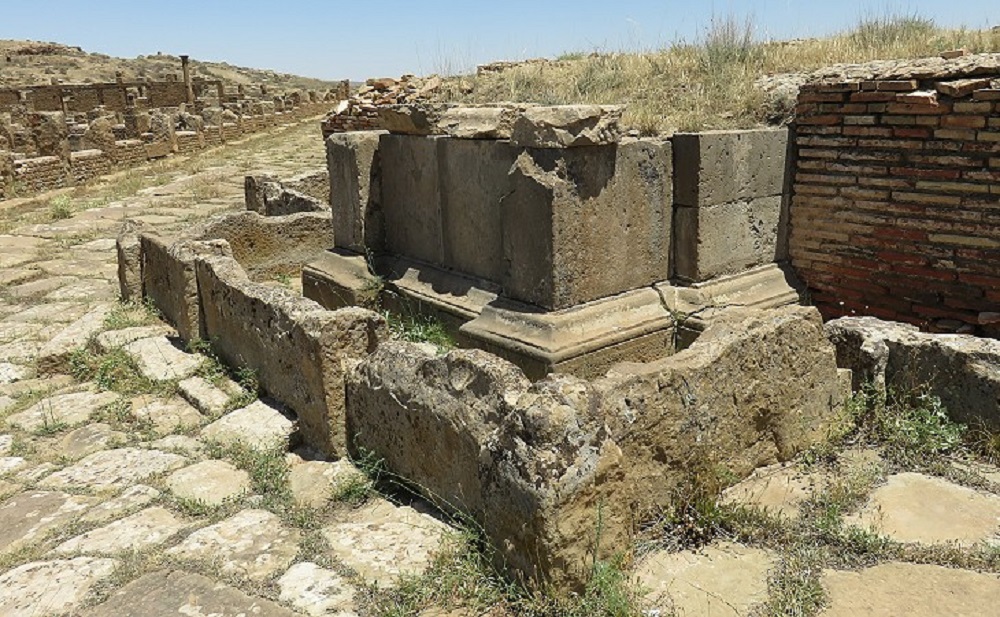 The legendary capital is dedicated to the temple of gods Jupiter, Minerva and Juno. This place was one of the most ritualistic and sacred places in the ancient time of Timgad. After the sightseeing of The Capitol, you can visit the new Sertius market and capture the local architecture of Timgad city. Therefore, Timgad is offering you marvelous examples of Roman architecture take a trip and explore the unseen envious architecture of Timgad.

Thus, these were the top amazing sites of Timgad, where you need to explore the marvelous roman sites. Hence, we hope that this article will help you to know about the exceptional beauty of Timgad.