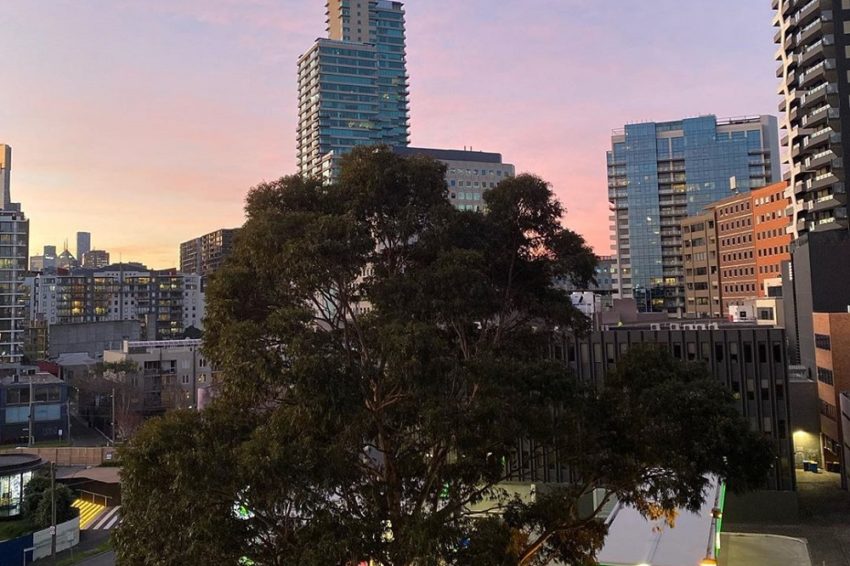 Australia is home to some of the best cities in the world; therefore, it shouldn’t come as a surprise when we tell you that it is also home to one of the most liveable cities in the world, Melbourne. The city is not only incredibly popular in Australia solely, but it is also recognized worldwide for a variety of reasons. From world-class shopping malls to amusing historic landmarks, Melbourne boasts of all things exciting, including its affinity for street art, theatre, cinema, live music, and much more. The city is also responsible for giving birth to the film and television industry, and its entertainment industry is one of the major contributors to Australia’s economy, which can be attributed to the increased tourism revenue. No matter your interests, you will always find something that appeals to you. Whether you are a history buff, sports enthusiast, art lover, music lover, or anything else, Melbourne has a little bit of everything for everyone, and that’s what makes this city stand out amongst all the other places in the country.

While you are guaranteed to have fun and gala time on your trip to Melbourne, getting prepared for it beforehand will help you in the long run. We have narrowed down a list of a few things that every traveler should know before visiting Melbourne.

Pack for all 4 seasons 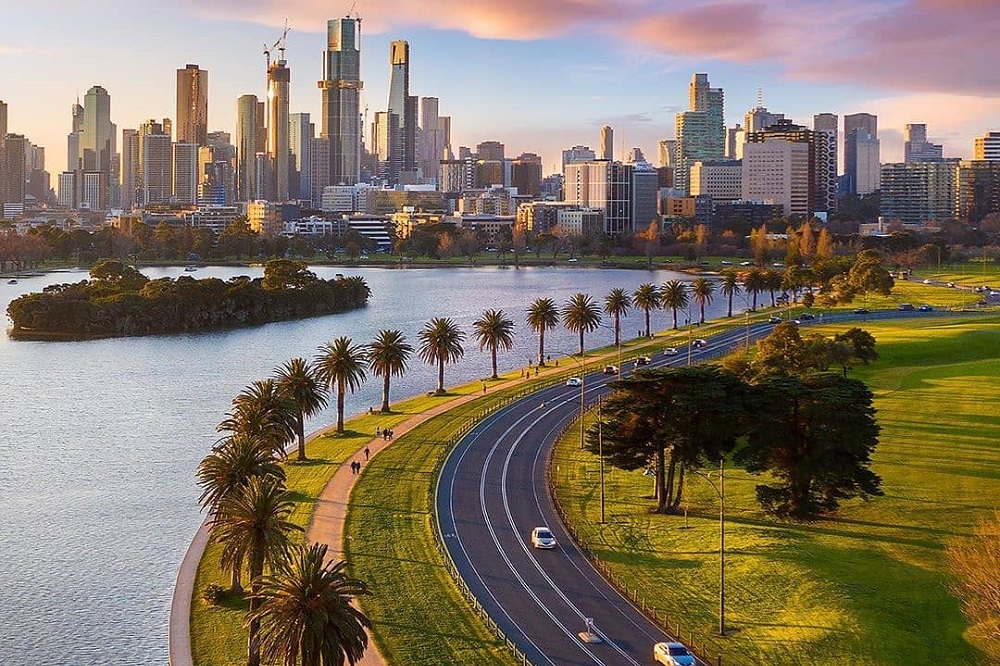 Have your ever witnessed 4 different seasons in a day? Well, there are slight chances that you might get to witness this amusing phenomenon in Melbourne. The weather in the city can be quite unpredictable, it will rain one second, and the other second it will be all sunny and shiny. That’s how weather works here; therefore, you should always pack for all four seasons so that you don’t end getting caught up in the midst of an unfavorable weather condition. Besides packing all the necessary items like a raincoat, layers, umbrella, sunglasses, make sure that you carry them with you whenever you are planning to step out to explore the city. 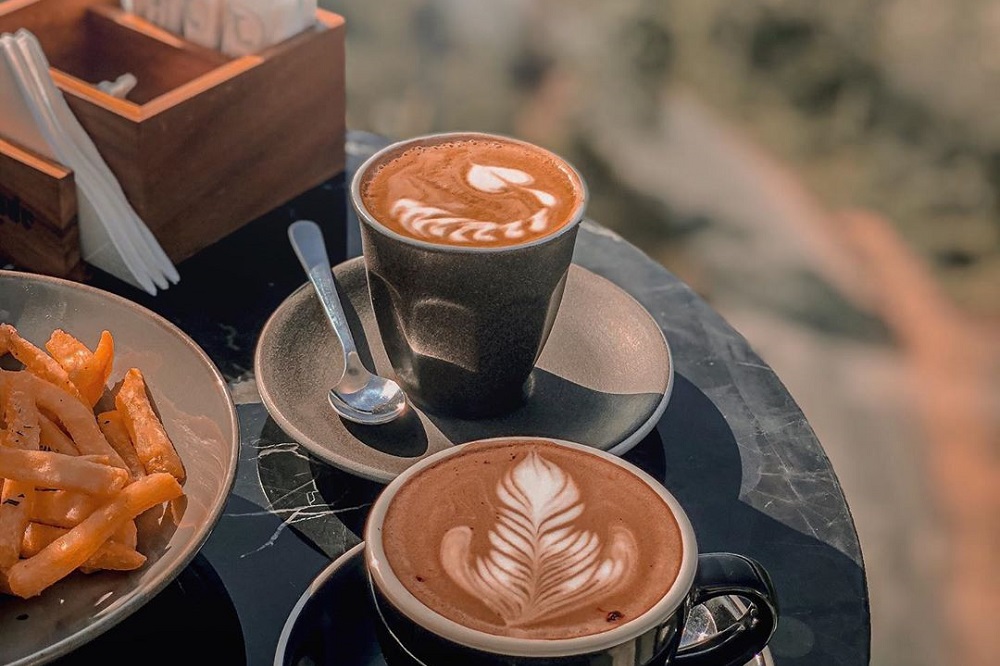 And if you thought that Italians are the only ones who dearly love their coffee, the people of Melbourne might prove you wrong. They love coffee as much as Italians do. You can easily find coffee at almost every corner and nook of the city. You should also know that Melburnians take their coffee pretty seriously and don’t like to compromise with it in any way. For instance, most cafes in the city hire only those people who have attended a barista school or got some kind of professional training.

The sun can be unforgiving 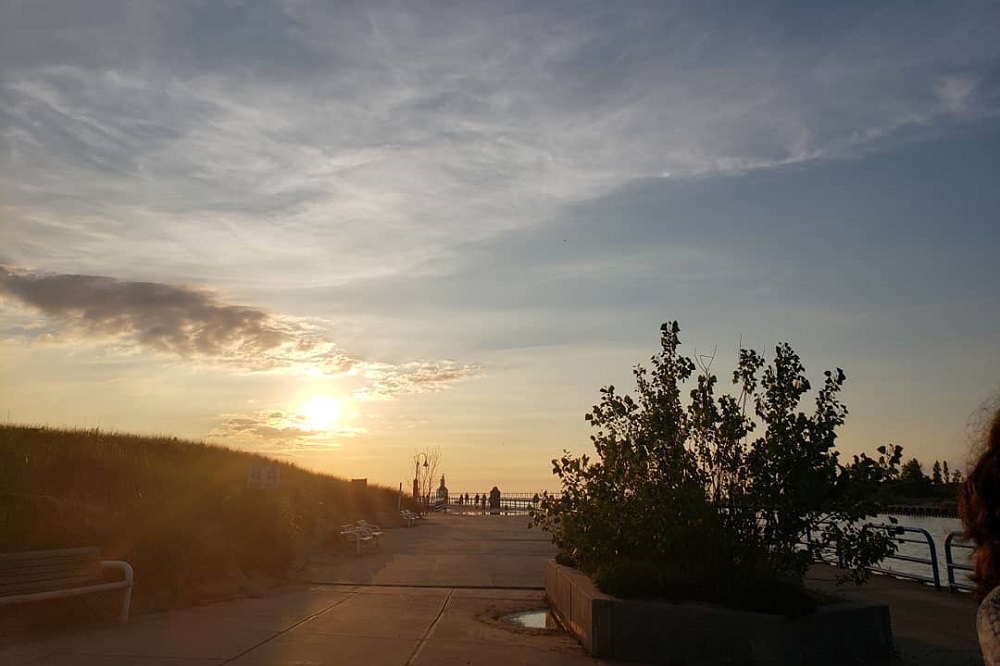 Everything is fine in Melbourne until the sun makes an appearance. While it may be great news during winters, it is not necessarily good news for your skin. The sun can be pretty unforgiving here, it can easily become the best and the worst part about your Melbourne trip. The sun in Australia is believed to be pretty harsh than anywhere else in the world, and it’s because of the hole in the ozone layer. 5 minutes under the sun, and your face will turn red like a tomato, leaving your skin sunburnt. Therefore, make sure that you slather a layer of sunscreen all over your body, mainly focusing on exposed skin parts, to keep it protected from harsh sun rays. 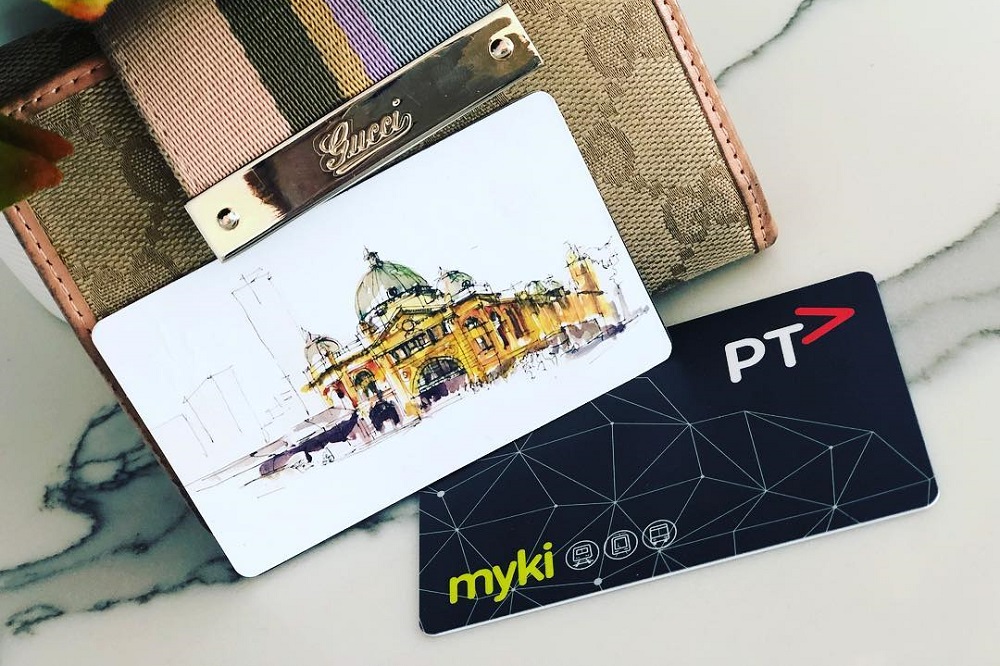 If you don’t intend to explore the city in a car, you must consider getting a myki card, which will come in super handy and is a more economical option. Melbourne has an impressive tram network, and you can make the best use of it by purchasing a myki card, which you can get at newsagents and train stations. The card is very easy to use, every time you board a bus, train, or tram, ‘touch on’ your card, and when you reach your station or stop, make sure to ‘touch off’ the card.