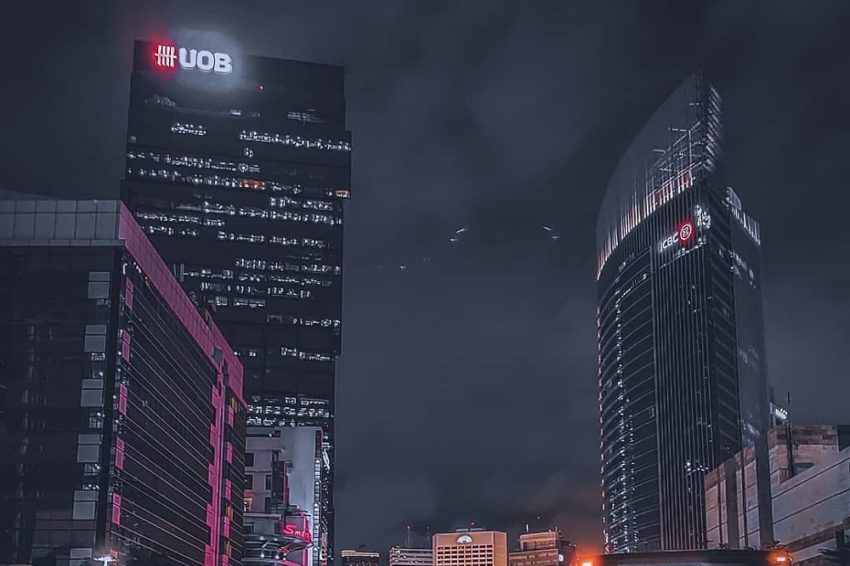 Jakarta, the capital city of Indonesia is nothing short of a wonder. It’s a city that is full of life, contrast, and of course, the melting pot of culture which sees an influence of Malay, Chinese, Arab, Indian, European, and Javanese lifestyle that can easily be seen through its diverse range of cuisines, language, and the architecture. Being the largest city in Indonesia, Jakarta sees a lot of crowd that mostly includes tourists from all around the world. And one of the reasons for the city’s popularity is its attractions that are worth exploring.

The best time to visit 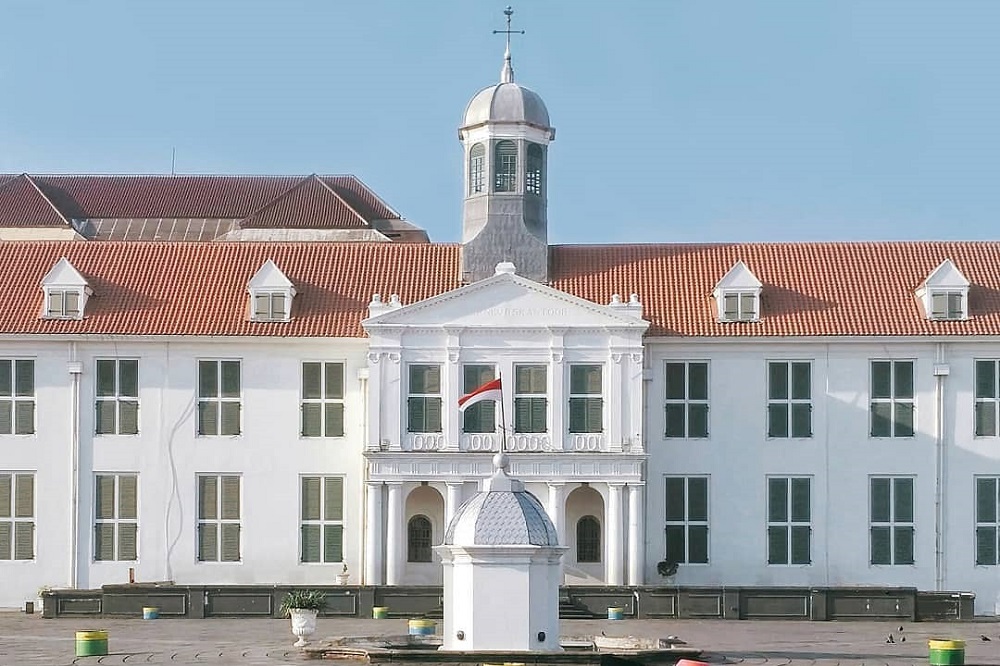 The first thing you should look out for is the month you’re visiting the city. You wouldn’t want to visit the city during the rainy season as it tends to flood the area which happens between the months of January and March. Jakarta witnesses a massive downpour during these months which is why you should plan your trip somewhere between the months of July and October during which the city sees dry but pleasant weather. The tropical climate here remains hot and humid year-round with an average temperature ranging from 26-27 Celsius.

Be cautious of the pickpockets

You should keep your eyes and ears extra open as there are many pickpockets that are lurking around the city in the wait of their next prey, and they usually target the tourists, which is why you should be extra careful while strolling through the streets of Jakarta. Try to keep your important belongings at your hotel room, and if you still choose to bring them along then keep your bag close to your body so that you don’t end up losing it to a pickpocket. Also, don’t carry a large sum of money and only keep the copies of documents in your bag that you will be carrying outside.

Jakarta is one of those cities in Indonesia that sees a diverse range of cultures, which also probably means that you will meet all different kinds of people that are proficient in different languages such as English, Dutch, Javanese, Chinese, and many more. However, Indonesian is the official language of the city but English is also widely spoken mostly around central and south Jakarta. You still may want to learn a few Indonesian phrases as it won’t only help you get acquainted with the city but will also come super handy for you. 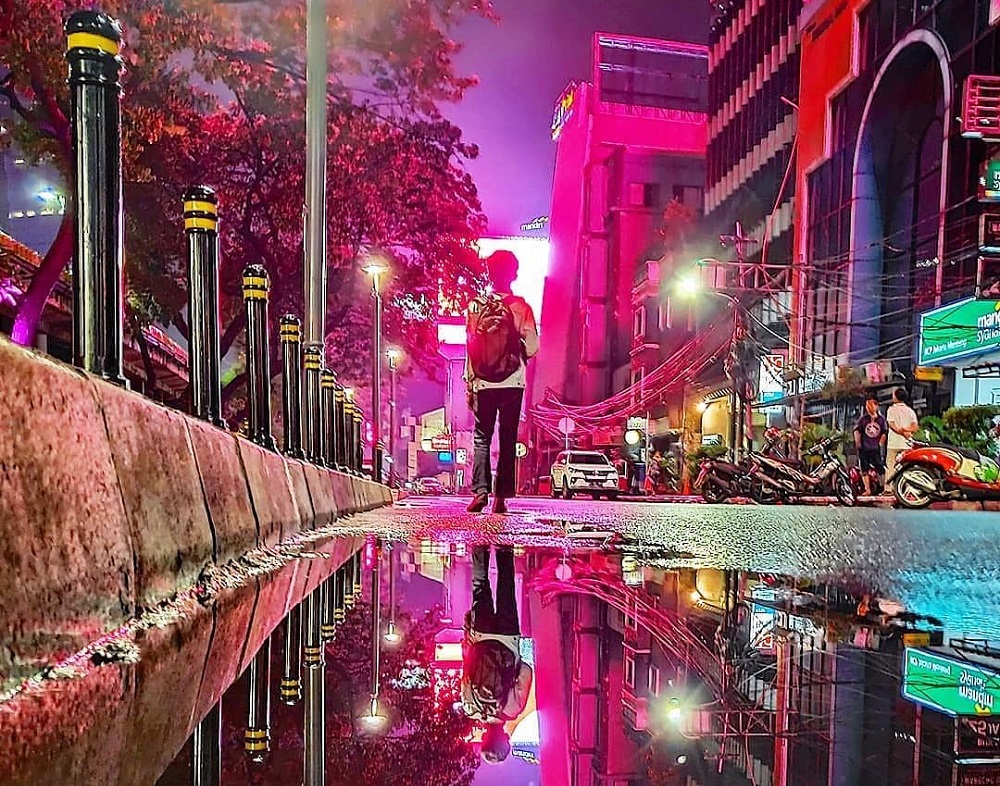 From zoos and museums to water parks and religious sites, Jakarta is home to plenty of attractions that can keep you occupied throughout your stay in the city. There are a total of 3 water parks namely- Dunia fantasi, Jungleland Sentul city, and Taman Mini Indonesia Indah, each park features several rides and water features which can be enjoyed by both adult and kids. There are also several museums that display various ceramics, jewelry, statues, and archaeological relics, which represent Indonesian history. As for religious sites, the Istiqlal Mosque is the largest in the city, and Jakarta cathedral is the oldest church in the city. The bird market, the ragunan zoo are some of the best places to explore wildlife. 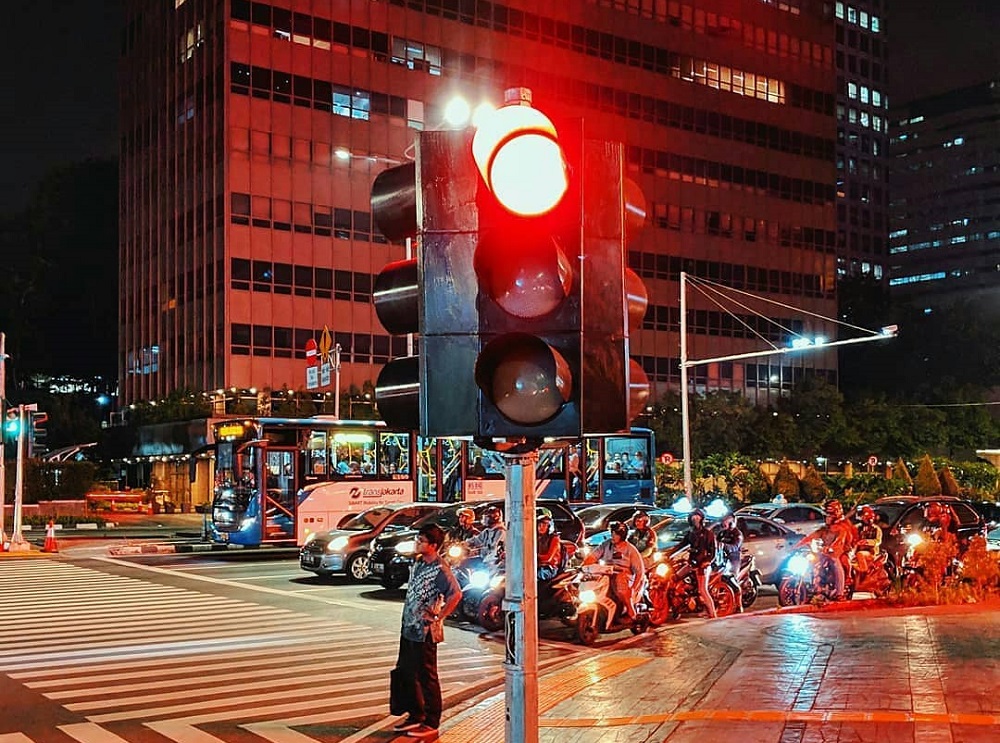 Jakarta is a really crowded city and the traffic here gets really crazy. The busy and congested roads were creating an issue for everyone in the city and that’s when an odd-even policy was created for the people living or staying in the city including the tourists. If you’re planning to travel the city by driving yourself, then you better be aware of this policy which states that if the license plate of your vehicle ends with an odd number then you will only be permitted to go through certain roads and toll gates that too when the date is of odd number and the same is to be followed for even number.