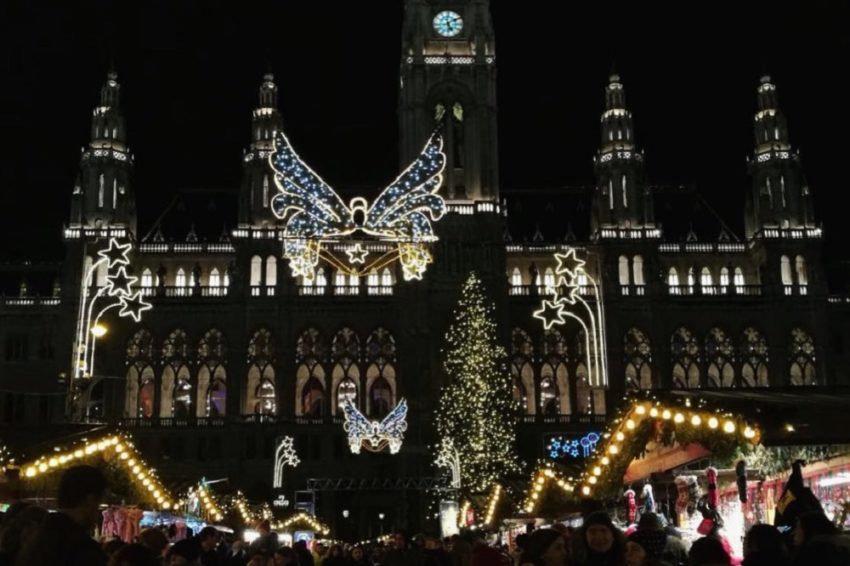 Vienna has always been one of the major tourist attractions in the world. Other than being visually so appealing and stunning, the city boasts of rich history, fascinating culture, and spectacular heritage. Given the number of attractions it hosts, including palaces and historic districts and all the fun things visitors can do, visiting Vienna can never be a dull affair. A trip to Vienna is filled with nothing but tons of adventure, experiences, and unforgettable memories. Although Vienna looks simply breathtaking during the day with an array of exciting things to do, exploring the city at night can be just as exhilarating and interesting.

Vienna is an incredibly beautiful city, and it looks as stunning during the night as it looks during the day. And if you are looking forward to exploring the nightlife of the city, you just happen to be in the right place. We have narrowed down a list of some of the most amazing things you can do in Vienna at night.

Walk the streets of the Innere Stadt 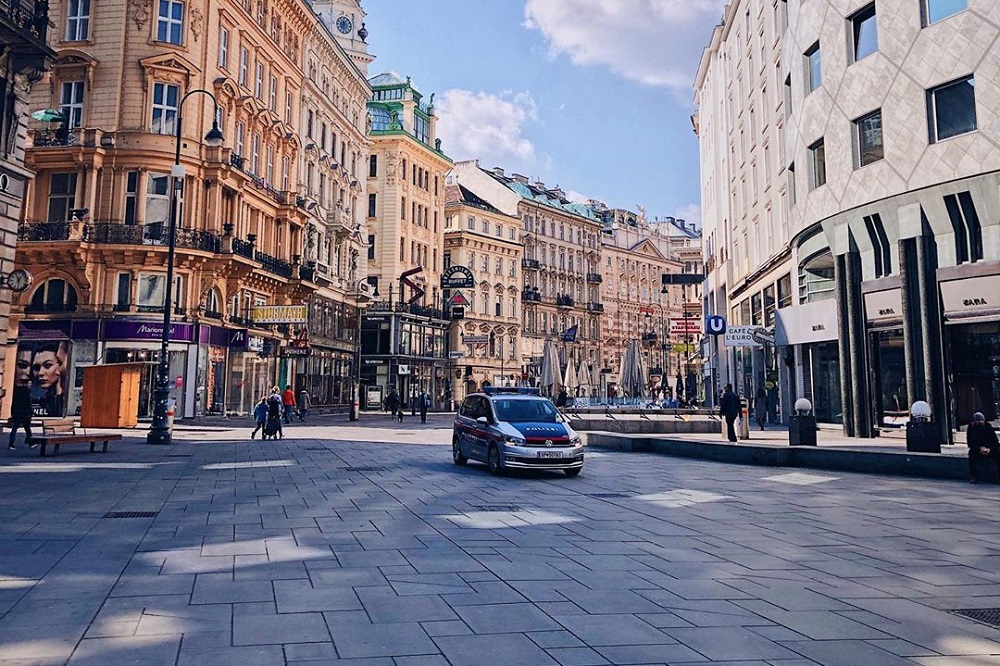 The Innere Stadt is one of Vienna’s oldest towns and the first municipal district, which is famously known for its historic center dating back to the Roman ages. The town is encircled by the majestic Ringstrasse Boulevard. The Innere Stadt boasts of several amazing landmarks including gothic St. Stephen’s Cathedral, Stephansdom, Rathaus, the Australian Parliament and not to mention, the cutesy cobblestone streets. The Innere Stadt looks particularly gorgeous at night, making it quite a romantic spot for couples. Additionally, you will also find a myriad of amazing picture spots while walking the streets of the Innere Stadt.

Go on a boat ride 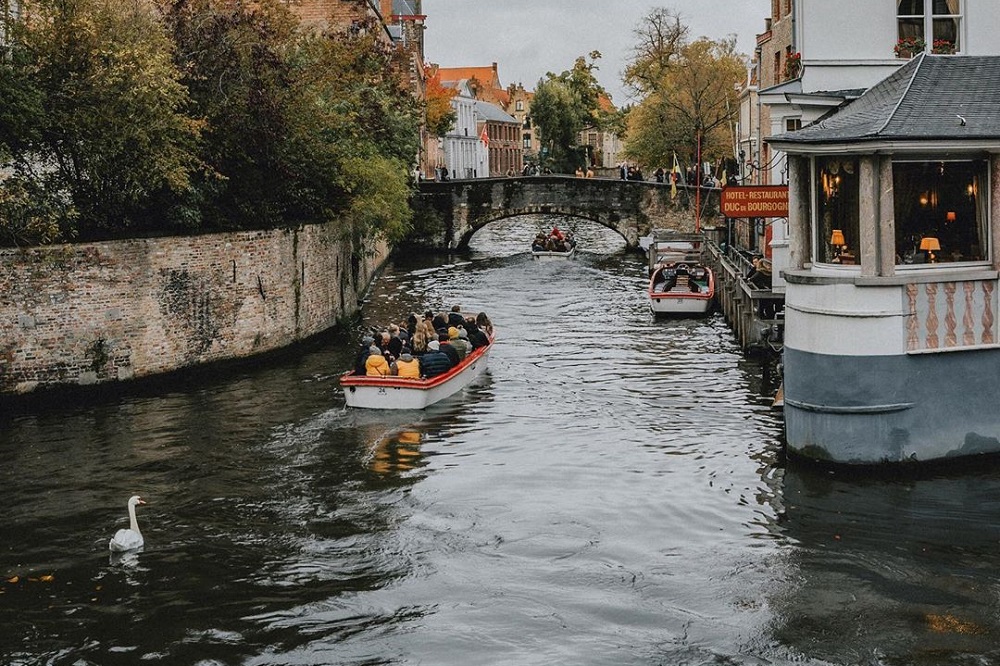 One of the greatest ways to experience Vienna’s canals is by taking a boat ride. It is quite a unique and interesting way to explore the city and admire it for its exemplary views. You can hop on one of the cruises to enjoy evening dinner. Besides a 3-course meal, a sparkling aperitif is also served on an evening dinner cruise. Nothing can be better than having a sumptuous meal while you cruise along and take in the beauty of the city. 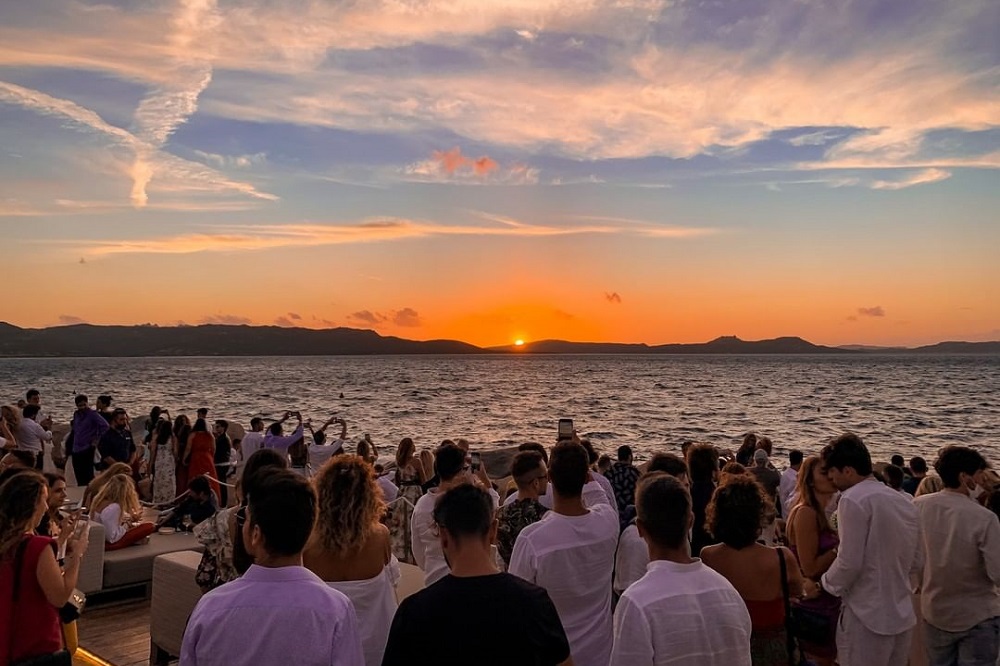 If you are looking to spend your night swaying and grooving to the loud music until the early hours of the morning, then you must consider visiting one of the clubs in the city. Vienna is home to a multitude of fabulous clubs such as volksgarten, flex, das werk, and many more. Before heading out to the club, make sure to check the opening and closing time, as most clubs remain open until the wee hours of the morning.

Enjoy a ride on a giant Ferris wheel 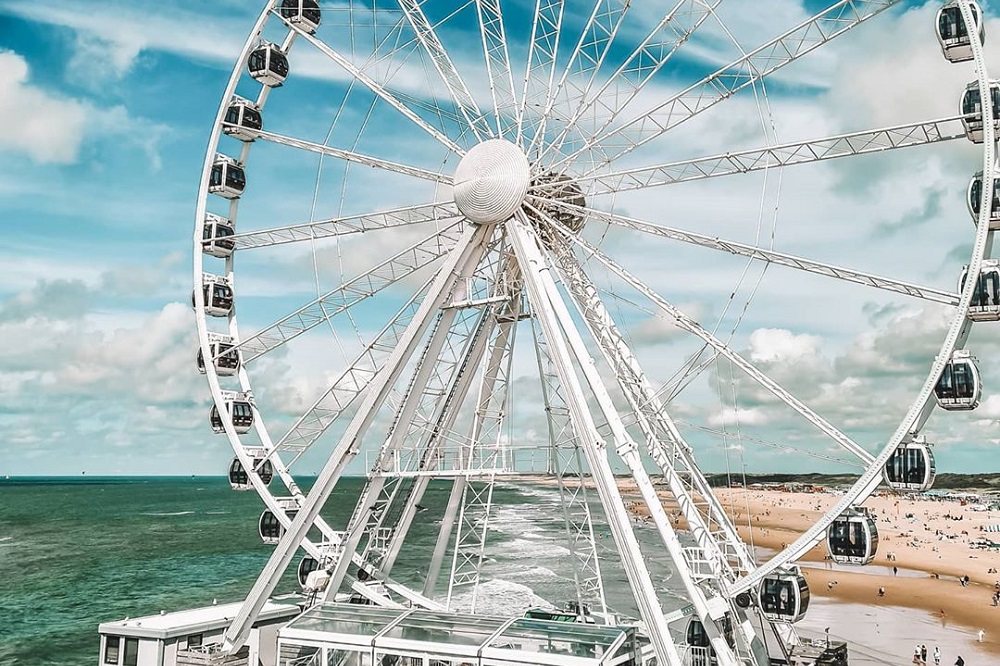 For all those people who are looking to have some fun and thrill at night in Vienna, heading to the Prater is probably your safest bet. The Prater is a large public park in Vienna, featuring some of the most amazing amusement rides, including Wiener Riesenrad, also known by the name ‘the Vienna giant Ferris wheel, it is one of the oldest Ferris wheels in the world. The ride can be enjoyed at a really inexpensive price. Also, if you are planning to visit this place with your partner, you can book one of the private and luxurious cabins to enjoy a candlelight dinner and sip on a cocktail high up in the sky. 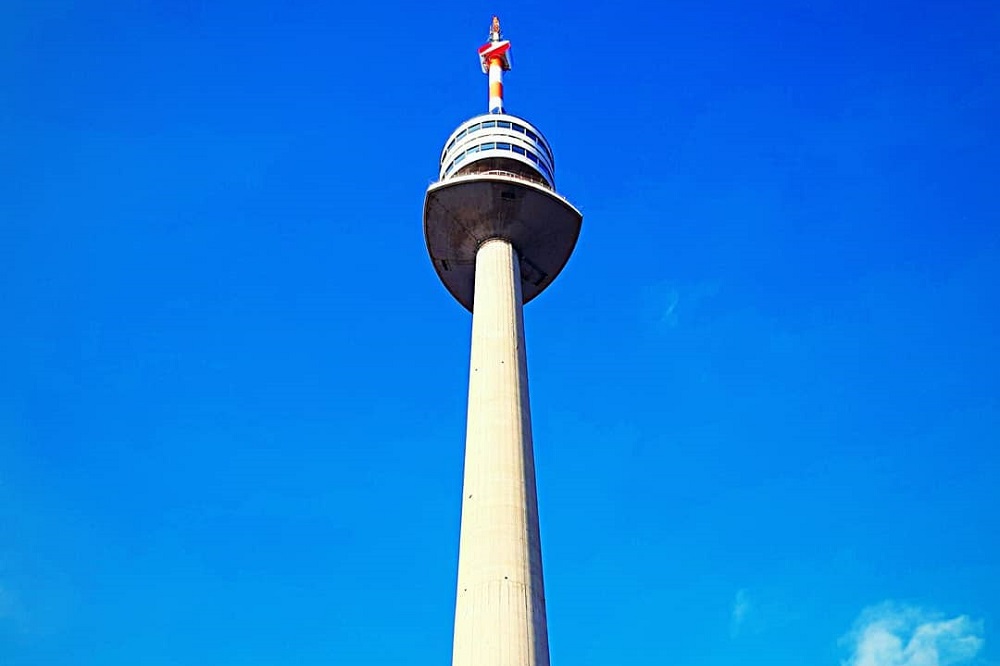 One of the most amazing things you can do in Vienna at night is taking in 360-degree views of the city from the Danube Tower. The Danube Tower is the tallest structure in Austria, towering at a height of 252 meters. It is an ideal place to enjoy a spectacular 360-degree panoramic view of the city, which looks even more stunning at night. The tower remains open until midnight and, besides taking in the view of the city, you can also relish a moonlight meal at one of its three restaurants.