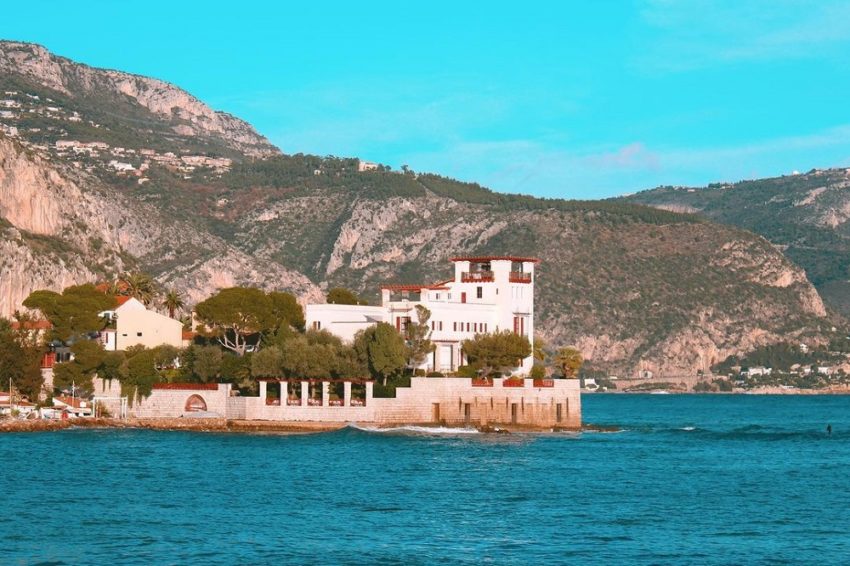 French Riviera, also known as Côte d’Azur, has gained quite a reputation for being a ridiculously glamorous holiday destination that houses famous beach resorts. Nestled along the Mediterranean Sea in the south of France, French Riviera is no less than a dreamy destination, and it happens to be one of the tourists’ favorite holiday destinations for a reason. While glamorous beach resorts are one of the best highlights of this place, its other attributes like grand casinos, magnificent film festival where stars walk the red carpet, yacht clubs, and not to forget, stunning beaches make the French Riviera even more popular among tourists.

French Riviera is not just about glamorous beaches or beach resorts, there’s so much more to it than meets the eye. It boasts incredible sceneries, rich culture, intriguing history, and a fantastic climate. Furthermore, French Riviera is home to an array of tourist attractions, including national parks, centuries-old cities, villages nestled on the top of the hills, modern art museums, and architectural gems. There’s so much to see and do here, so much so that you will never run out of things to see and do here throughout your stay.

We have jotted down a list of some of the best destinations you can visit on the French Riviera. 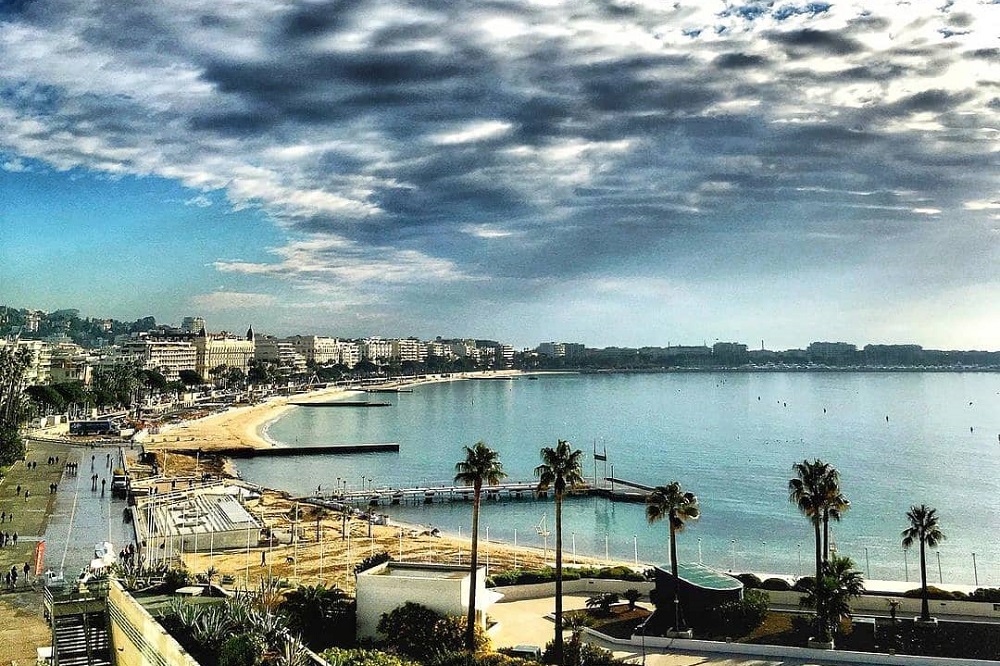 Nice is arguably one of the most popular destinations on the French Riviera. This Mediterranean gem sees a strong Italian influence. The diverse influences in the city can be attributed to its history that dates back to ancient Greece. Since Nice is in close proximity to an array of beautiful and interesting destinations, it remains one of the tourists’ top spots when it comes to exploring the French Riviera. When in the city, don’t forget to take a stroll along the iconic Promenade des Anglais where you can witness stunning sunset views. 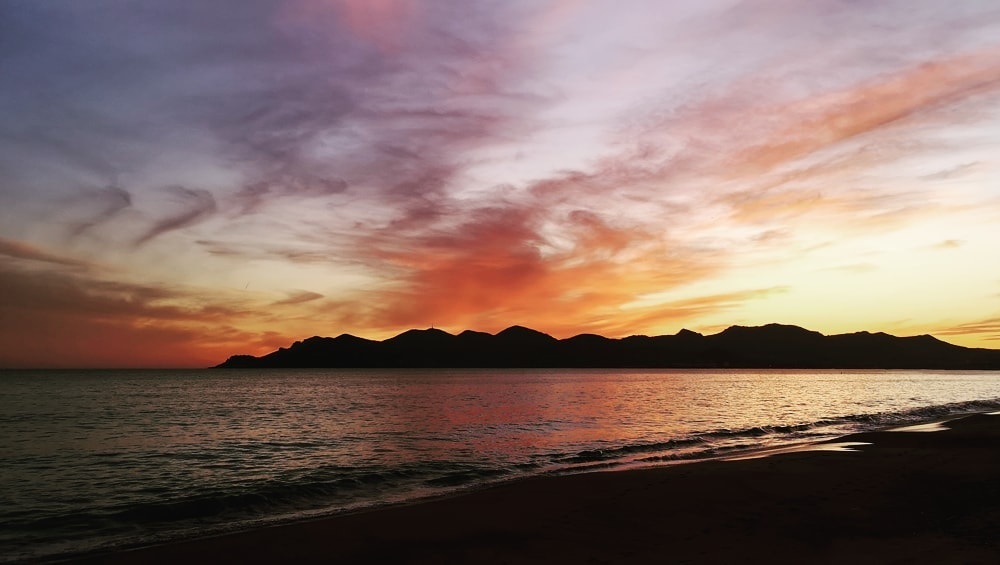 Cannes is one of the only cities in the French Riviera that is ubiquitously popular, and that can be attributed to the Cannes film festival which is hosted every year with several celebrities as attendees, and this is also the time when a huge flock of tourists visits the city to experience and witness the swanky and grand film festival. But there’s much more to this city than just the iconic film festival, Cannes is home to a plethora of beautiful beaches, coveted restaurants, boutiques, hotels, etc. La Croisette is one of the popular spots in the city, you might even spot some celebrities there. 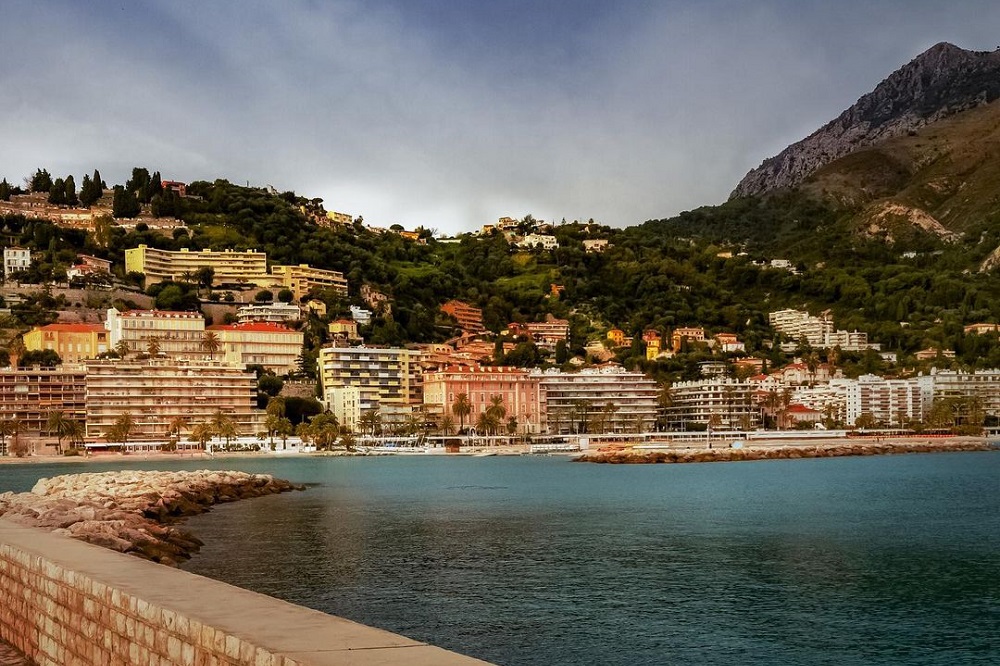 Menton is a picturesque town on the French Riviera that rose to popularity because of the astoundingly gorgeous gardens it houses, and not to mention, the incredible subtropical microclimate. The city sees a strong influence of French and Italian cultures. A visit to La Citronneraie is known to be one of the best highlights in Menton, it is a lemon grove where around 80 species of lemon trees are planted. 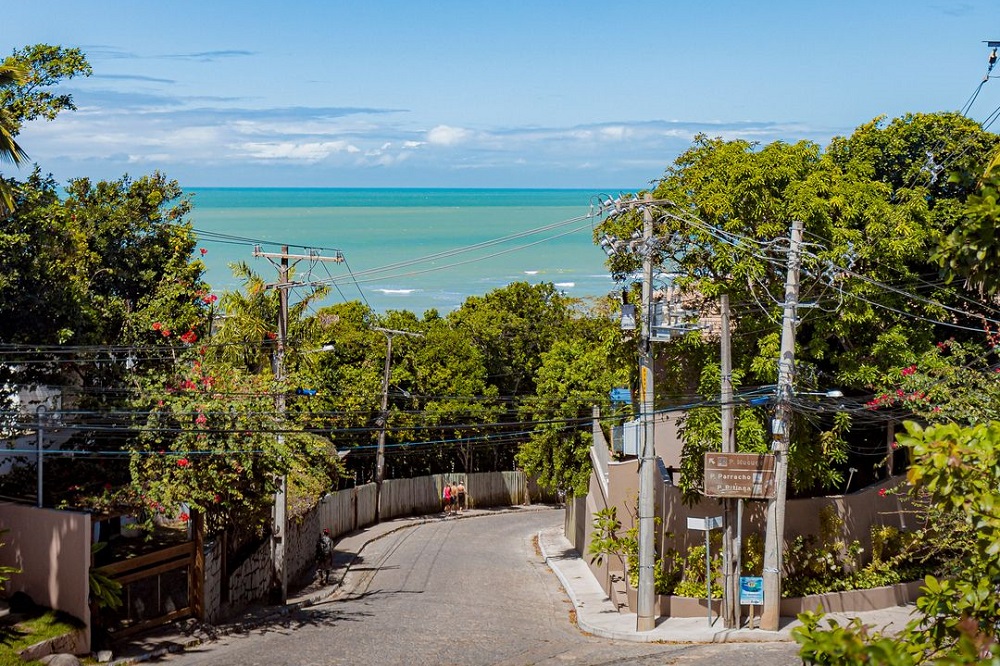 Saint-Tropez is a paradise for all the beach lovers out there. What once used to be a small fishing village has now become a favorite holiday spot for the wealthiest people in the world. In addition to being home to large beaches and boasting year-round sun, Saint-Tropez is also best known for its lively nightlife, glamorous yacht parties, lavish hotels, and nightclubs. 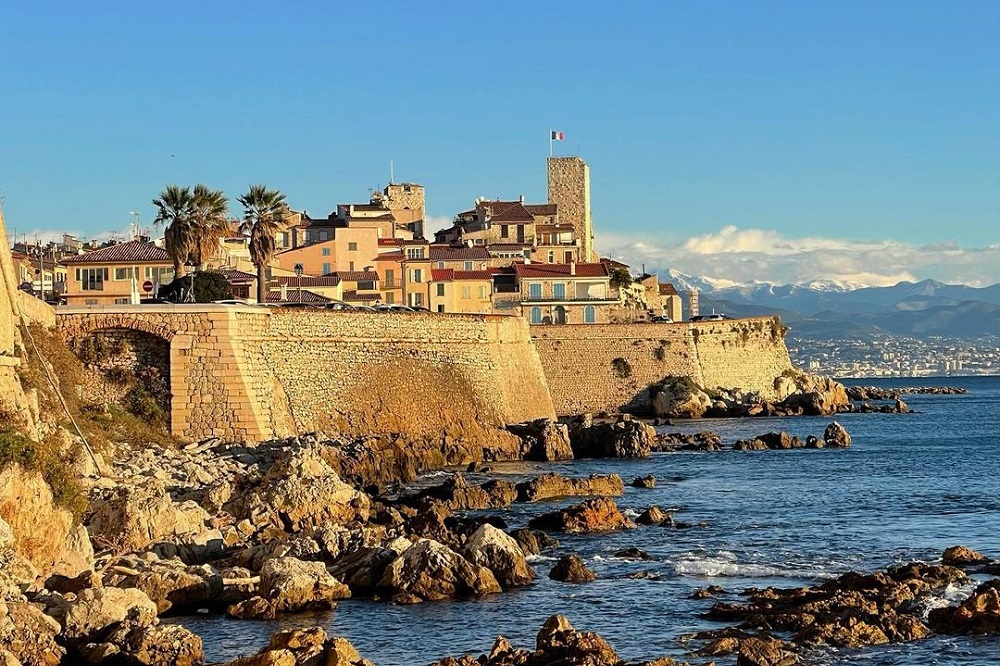 Overlooking the Mediterranean Sea, Antibes is a unique yet incredible city on the French Riviera. The city is best known for its art, architecture, and art history, those interested in art and architecture should make it a point to visit this city, no matter how busy their schedule. It is home to several opulent villas and houses that were constructed by destroying the fortifications, you might still be able to spot some traces of the old city while wandering through the charming cobbled streets.