To witness Canada in a whole new way, you must go through this space. It is a well-known fact that Canada is the largest country of the Western Hemisphere and the second largest one in the world after Russia. This is one of the countries that lies the closest to America and has been divided into ten provinces and three territories. It might be surprising to know but this huge country is home to a population of over 37 million people. Its territory also includes the world’s three largest islands including Victoria Island, Ellesmere Island, and Baffin Islands. To know more about this amazing and popular country in a totally different dimension, keeping reading the space below.

The lowest temperature recorded in Canada is as low as Mars 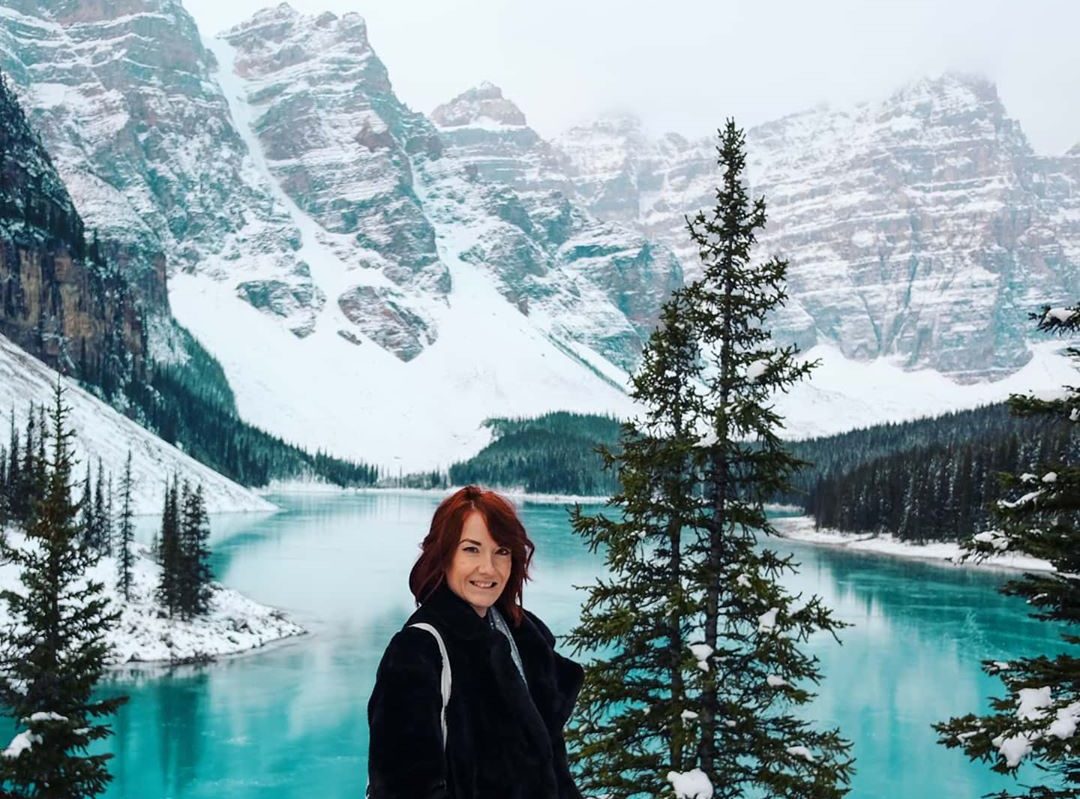 It is a well-known fact that winters in Canada are too cold to bear for a normal person. You can’t get out at the place if you haven’t properly covered yourself. In Ottawa, the normal average temperature in January remains around -14.4 C (6.1 F). But the temperature recorded in one of the small villages of Snag, Yukon way back in 1947 was -63 C (-81.4 F). Can you believe it? That day was recorded as the coldest day in Canadian history. This massive cold temperature is nearly the same as the temperature of the surface of Mars.

It is Larger than the European Union 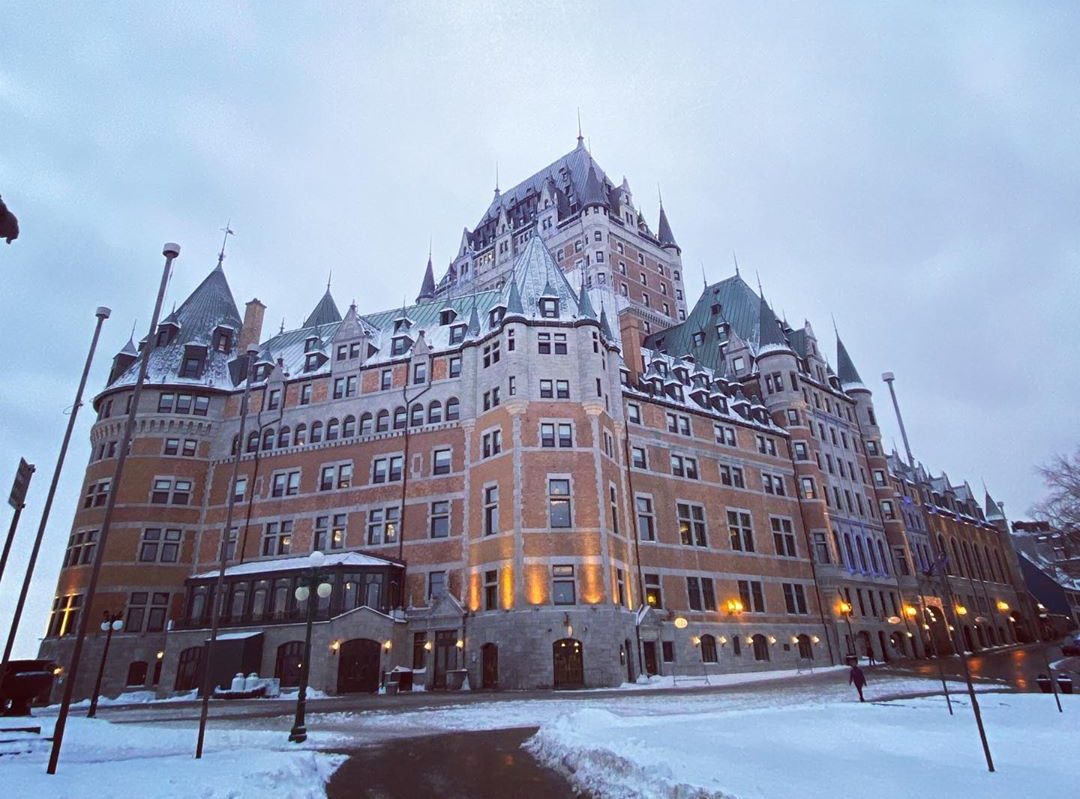 Do you know Theo from Vancouver or Kimberly from Montreal? It is not a common thing to ask if you are from Canada. Such massive in size it is. It is often to comprehend this humungous piece of land if you have not experienced it before. You can very well imagine its breathtaking scale when we say that it is bigger than the entire European Union and three times biggest than the seventh-largest country in the world, India. It is also 33 times bigger than Italy, five times bigger than Mexico and 15 times bigger than France. So you can never get enough if you decide to take a tour of this piece of land.

It has 10 percent of the world’s forests 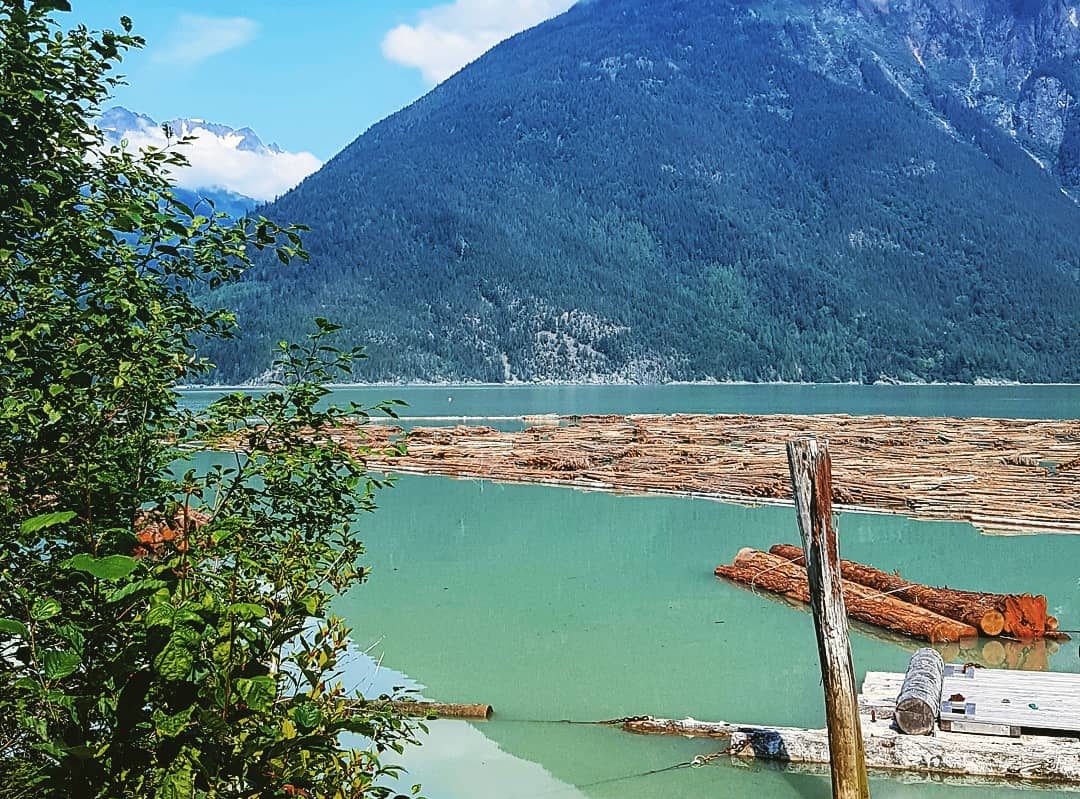 You can’t complain about any aspect of the environment if you are in Canada. It has an abundant amount of forest land. This fact is widely known but you may not be aware that it has a good portion of the total world’s forest land. It has a total of 10% of it which includes 30% of the boreal forest. The forest area land goes up to 396.9-million hectares. Coniferous forests form around 68 percent. 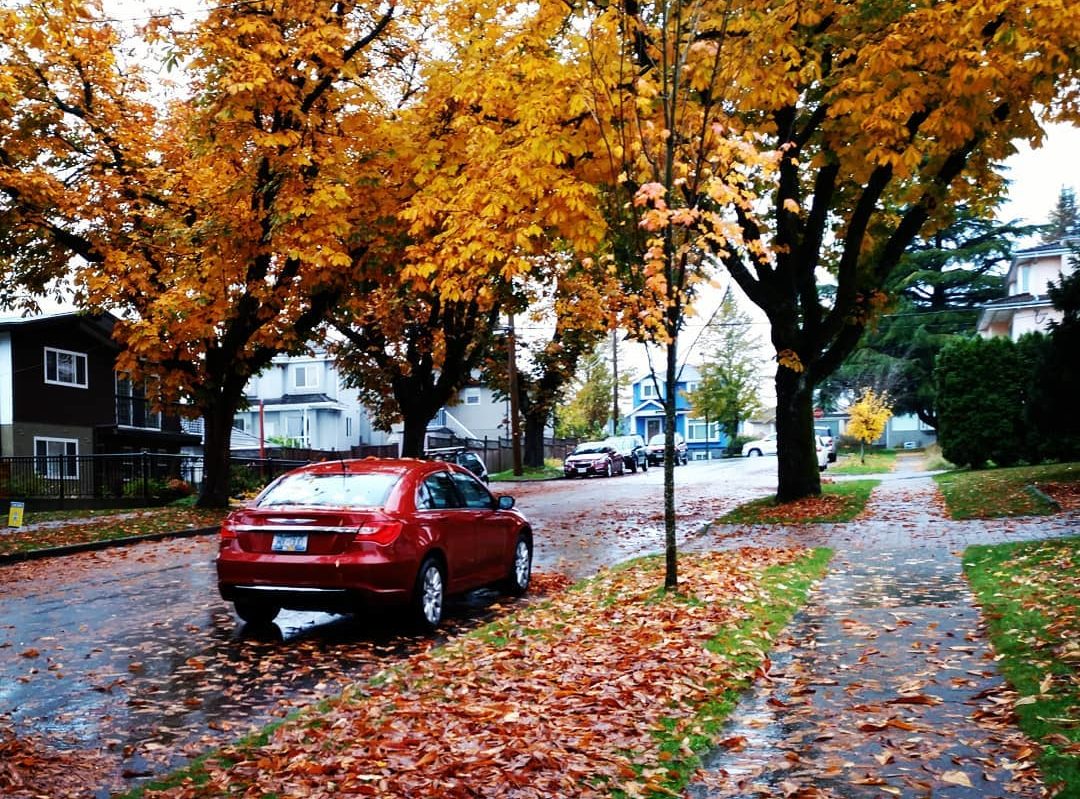 This fact will definitely interest you if you are an adrenaline junkie. If you want to have a swim that you would want to remember for the rest of your life, then definitely head out to the Seymour Narrows in British Columbia. You must add the attractions we are mentioning here to your bucket list to have some of the awesome experiences. The strongest tidal currents along the stretch of the Discovery passage go up to ebb speeds of 18 km/h and flood speeds of 17 km/h.

Canada has more lakes than you think

Canada is famous for its lakes. But do you know that the area covered by lakes in this country is not less than any other country in the world? The Great Lakes alone contain about  18 percent of the fresh lake water in the world. It covers around area that is larger than 100 square kilometers and the number of lakes goes up to 563. There is no doubt in the fact that it has a lot of gorgeous scenery and has around the most breath-taking views you would ever witness.