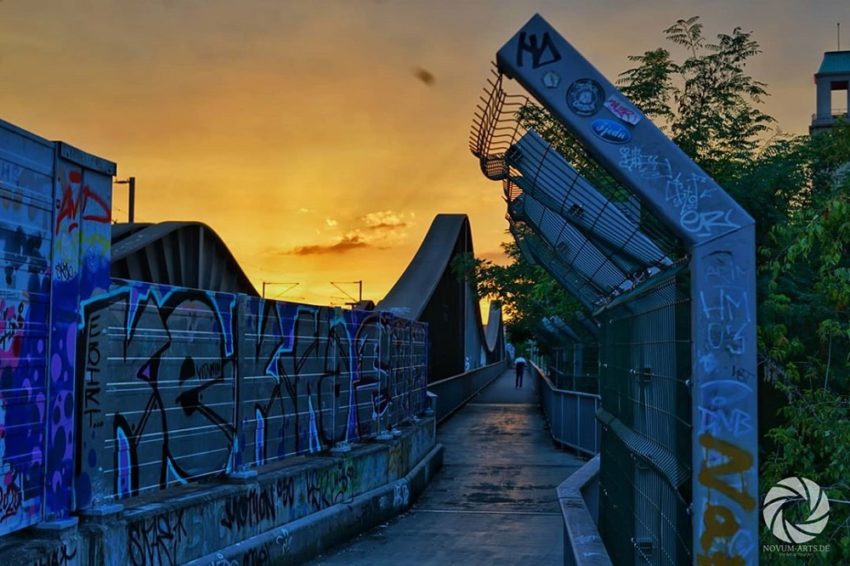 Berlin, the capital and the largest city of Germany, is a melting pot of culture. It is an interesting city to visit, which is mostly known for its openness. The city has had a turbulent history; a few of its attractions are reminders of the same, such as the Holocaust Memorial and the Berlin Wall’s Graffitied remains. In addition to that, Berlin is also famous for its diverse art scenes that usually comprise a myriad of galleries, museums, and events. Filling up your itinerary while you’re in the city is considerably easier, all the amazing attractions, shopping streets, and restaurants certainly add to the fun element and make your travel experience even better.

Berlin has plenty of things to see and do, however, this cosmopolitan city also has certain rules and regulations that every Berliner must adhere to, and so should you so that you can blend in perfectly. It’s normal to make a few mistakes when you’re new to some place, however, some mistakes can end up ruining your trip or may also stall you from making the most out of your trip. Therefore, to make things easier for you, we have rounded up a list of a few things that you should avoid doing while you’re in Berlin.

Not waiting for the little red man to show up

Although Berlin is the city where parties last for days and most people lead a bohemian living, when it comes to the traffic rules, you don’t want to flout them. No matter how fun-loving or easy-going the people of Berlin are, the city’s traffic rules are something everybody takes very seriously and so should you. Unlike many other countries where people tend to cross the road whenever they see a gap in the traffic, rules are pretty strict in Berlin. In order to set a good example for the kids, crossing the road anywhere other than the zebra crossing or pedestrian crossing is a punishable offense; you might have to pay the penalty for flouting the rule.

Staying in the city just for a few days 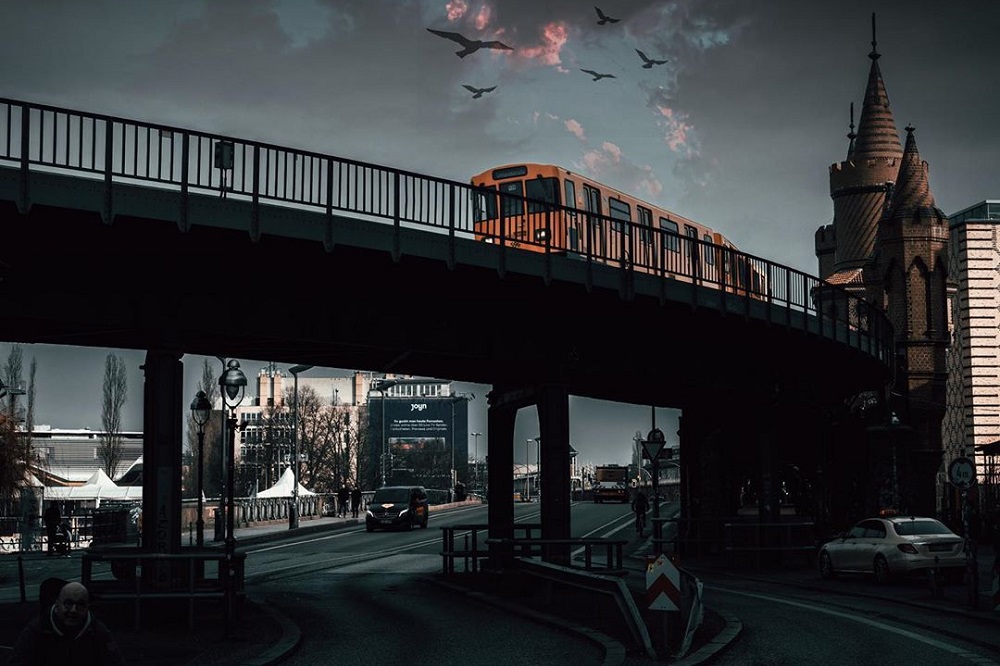 Berlin is a huge city, and it is brimming with some of the most interesting things that are difficult to find anywhere else. Additionally, its never-ending charm that reflects through its multicultural scene and a variety of other factors, such as art, fashion, music, just make the whole experience more enriching and delightful. You will never run out of things to explore or experiences to collect when it comes to venturing out in the city. Therefore, try spending more than just a few days to soak up the beauty of Berlin and get to experience everything amazing this city has to offer. 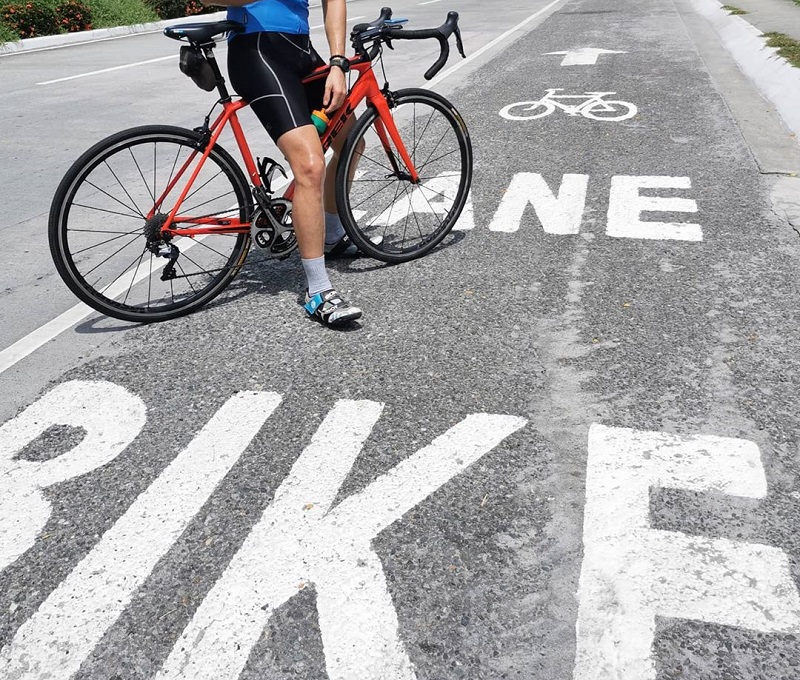 Forgetting to validate your ticket at the train station 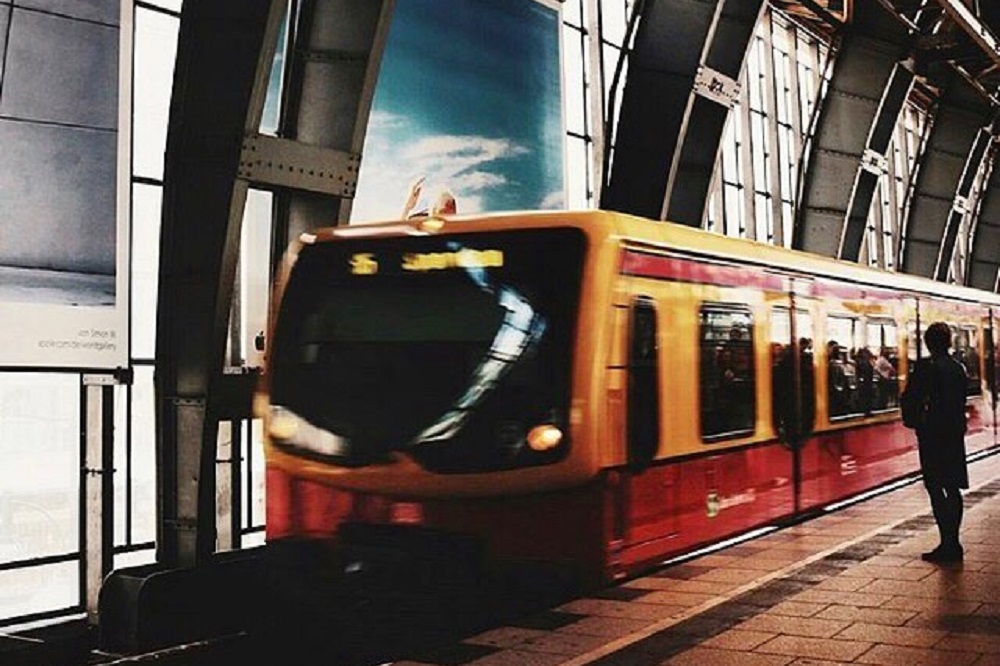 If you have been planning to travel around the city using a train and it’s your first time to do so, then you should know that merely buying a ticket doesn’t make it validated. You will have to get it stamped using the machines that can easily be found on the platform. Boarding a train without carrying a valid ticket can result in a hefty fine; therefore, you should always get your ticket validated to avoid getting fined.